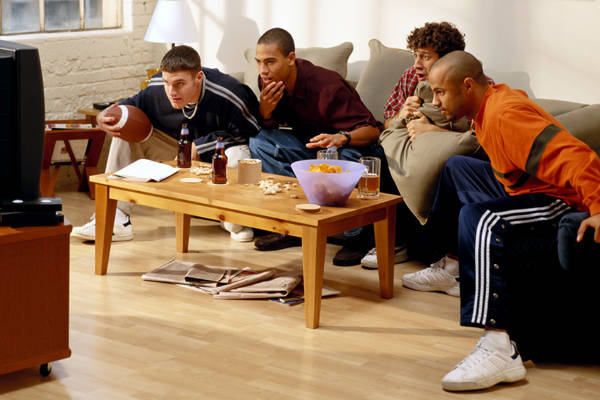 It’s practically a national holiday – over 1.23 billion chicken wings will be eaten, 5 million people are projected to buy new televisions in anticipation and fans are expected to spend $11 billion on Super Bowl-related purchases (including paying for those chicken wings!).

Hosted at Lucas Oil Stadium in Indianapolis, Indiana, the game will be streamed live online for the first time in the history of the world. As you plan your watch party, order ridiculous amounts of chicken wings, pizza and beer, and set the mood for Super Bowl Sunday, here are five free Super Bowl apps that will keep you hooked into all the adrenaline-provoked action. 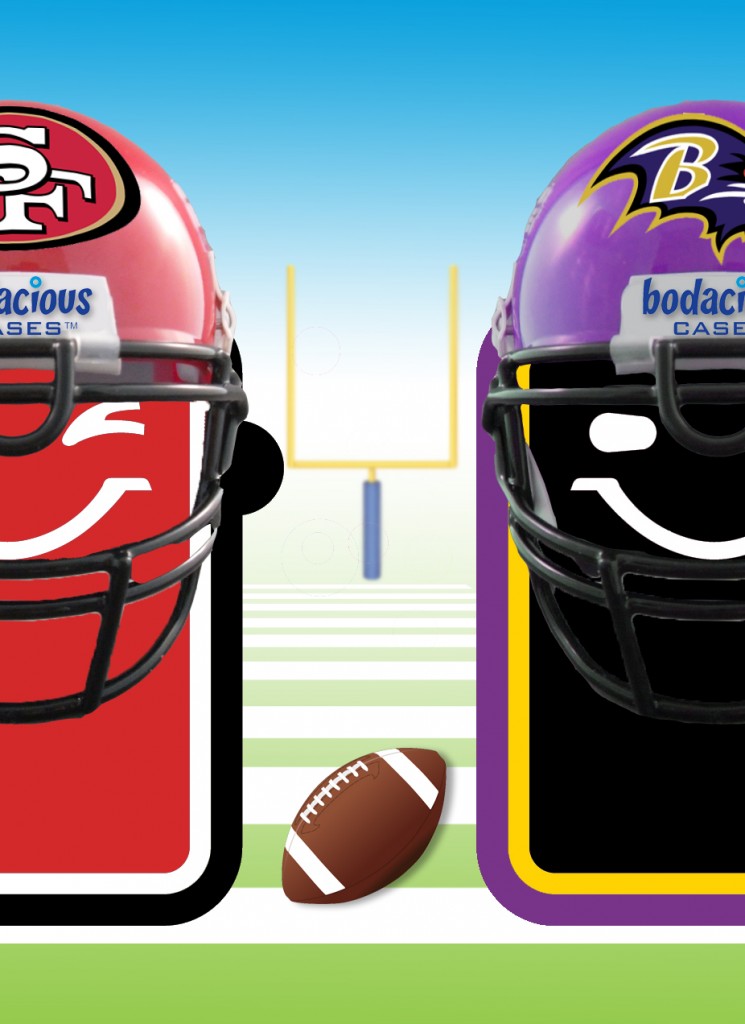 A Super Bowl can typically bring about $150 million to the host city’s economy. Besides representing your favorite team by purchasing something not only made in america but also by having your iPhone 4 or iPhone 4S match your favorite sports team colors with a protective water-resistant case from a company that was featured three times in December on ABC World News with Diane Sawyer’s and David Muir’s Made in America segment.

Visit www.bodaciouscases.com to see the wide variety of color combinations to match your favorite sports team!