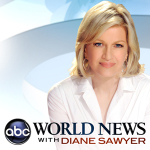 “World News with Diane Sawyer” has been airing new installments of its Made in America series for the holidays. Last night the show featured Bodacious Cases, a company that makes iPhone cases made 100% in the U.S. Immediately after the segment aired on the East Coast the company?s website, BodaciousCases.com, crashed due to the influx of traffic. 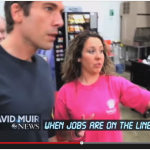 As Diane Sawyer steps down from her position of lead anchor on ABC World News, David Muir steps forward to take over. In 2012 Arianna was interviewed by David Muir, and can be Seen in the Trailer! 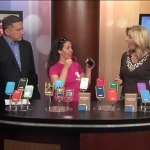 Arianna Russell, Talks about Being A Finalist in the Martha Stewart American Made Contest on Ozarks Live

Arianna Russell was invited as a guest on to Ozarks Live talk show to talk about being a finalist in the Martha Stewart’s American Made Contest. Showing off the features of her 100% American made iPhone Cases, and explaining how the Martha Stewart Made in America contest was bringing much needed attention to business owner who have to deal with the added difficulties of staying American Made. 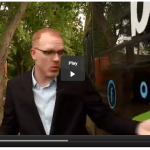 After Apple announced the iPhone 6 has to start from the ground up in designing the a new case to keep up with the new dimensions. Just another challenge to Bodaciously overcome when your a small 100% made in America company.